Review of the movie "No Time to Die" 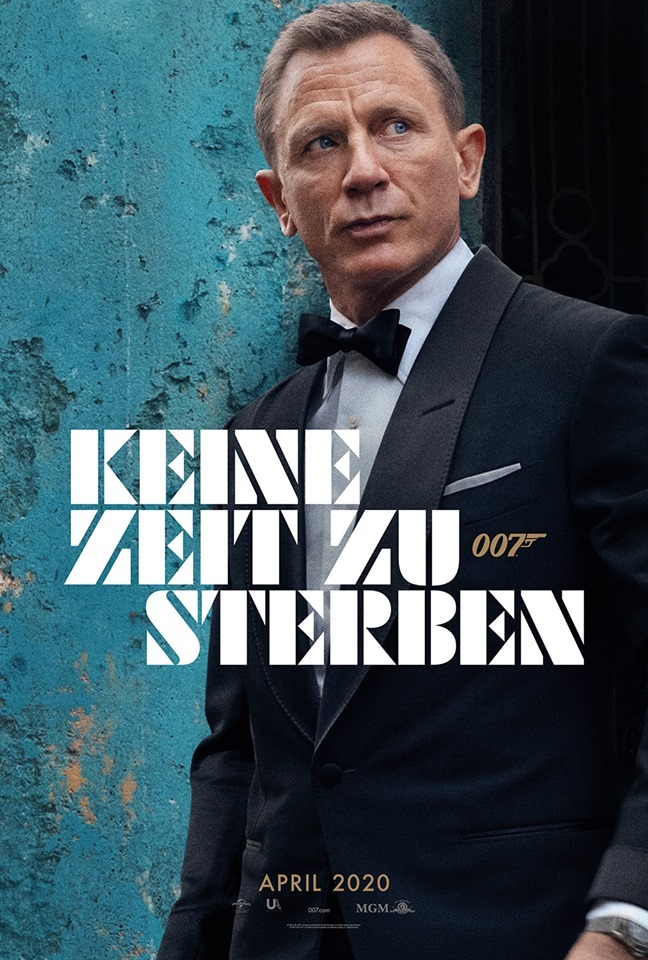 After a long production process, new details about "No Time to Die", the next James Bond movie, are being released. The trailer released a short time ago now adds a series of images that show Daniel Craig in the role of agent 007, but also give a first approach to new actors that will add to the stories that already have a total of 25 tapes.

The new photographs of the next film were released thanks to Empire (via Imgur). In them you have the first glimpse of what Rami Malek will look like, who will play the villain Safin, and you can also see Lashana Lynch, who will be in charge of representing Nomi, a Bond ally. It is important to note that rumors indicate that the actress could be the next agent 007.

"No Time to Die" will be the fifth time Daniel Craig plays James Bond, and it will also be the last. The film will hit theaters on Thursday, April 2, 2020.

Check out the new images of "No Time to Die," the next James Bond movie, below: